Something’s on fire? Yes, but it’s on Jeju Fire Festival. On the first full moon of the lunar calendar year, one of the many hills on Jeju Island is set ablaze to wish for a plentiful harvest. The festival END_OF_DOCUMENT_TOKEN_TO_BE_REPLACED

Even a bridge can dance! It’s Gwangandaegyo Bridge in Busan, the largest bridge over the ocean in Korea. Kwang-An Bridge is not for pedestrians, but anyone can enjoy the spectacular night view of the bridge from afar; its state-of-the-art lighting system allows an exterior lighting of over 100,000 colors. 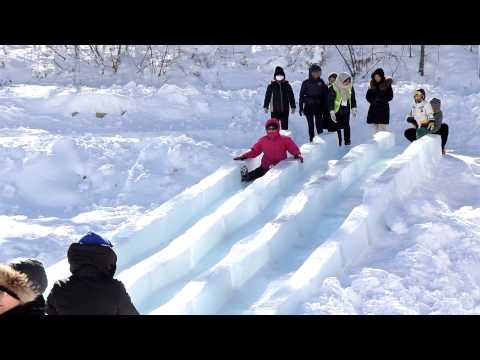 This awesome clip is from Taebaek Snow Festival. It’s series of winter-themed events held in END_OF_DOCUMENT_TOKEN_TO_BE_REPLACED