Korean Quote : Other Side 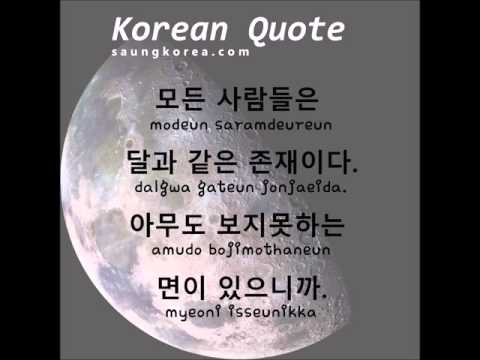 But don’t let the dark take control over you ^^

In this section, we pick a song and read alond the lyric. But now not only that, we will give you Red Velvet Cool World

END_OF_DOCUMENT_TOKEN_TO_BE_REPLACED 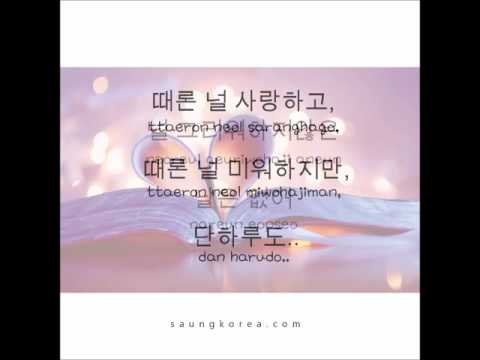 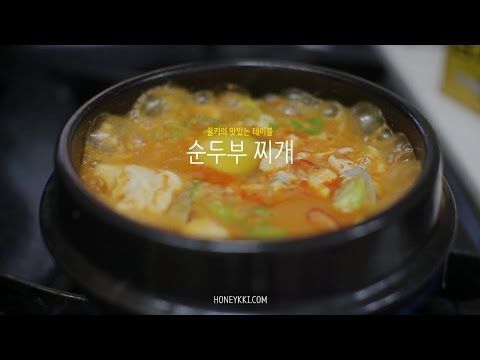 Sundubu jjigae or spicy soft tofu stew is stew with beef, fish, or clams in anchovy stock. A raw egg may be cracked into the hot stew. Flavors range from extra spicy to mild. Tip : 꿀키 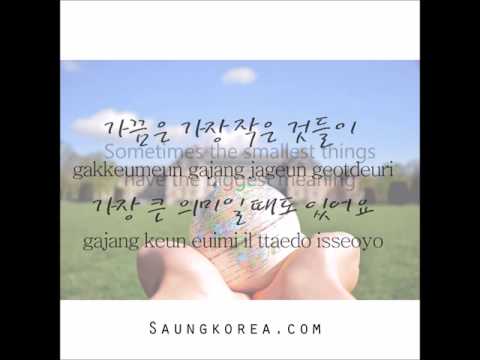 Welcome to another korean quote post~~ Appreciate little things.. And be thankful for everything we’ve been taking for granted.

Korean Shopping Phrase : Can I Try This On?

Welcome to another korean shopping phrase~~ Want to try some shoes on? Use ‘좀 신어봐도 돼요’ ^^