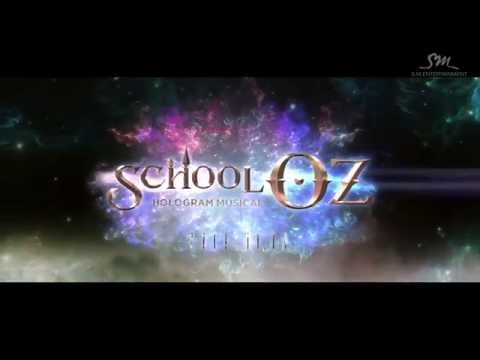 SMTOWN has some shows that use hologram. One of them is one that shown in the video, ‘School of Oz’. But one more show
END_OF_DOCUMENT_TOKEN_TO_BE_REPLACED

Seoul : The Most Expensive City?

Seoul has some of the highest prices for goods such as Starbucks coffee, Chilean wine, carbonated water, beef and imported fruits, according to data released by Consumers Korea on Monday (12/01). The organization examined the prices of 42 agricultural, livestock and processed products in June and October across 13 major cities in the world. Out of 42 products, Seoul turned out to have the highest prices for 35 items, earning the title of one of the top five most expensive cities. (Tip : Kh)

Wow. I think we better save more money to travel to Korea.